In recent years, major travel publications such as Lonely Planet have declared Portugal as being on the greatest country in western Europe. And it’s easy to see why. From its beautiful coastal towns like Lisbon and Porto, all the way down south through the Algarve there’s so much to see you could spend a lifetime there. Known as the westernmost country in mainland Europe, Portugal is home to some of Europe’s most beautiful beaches that sit right on the Atlantic Ocean. But as the locals say, the further south you go the better the country gets. So when you get to the little coastal towns of Lagos and Faro, there’s little you can’t do with an Algarve boat rental. 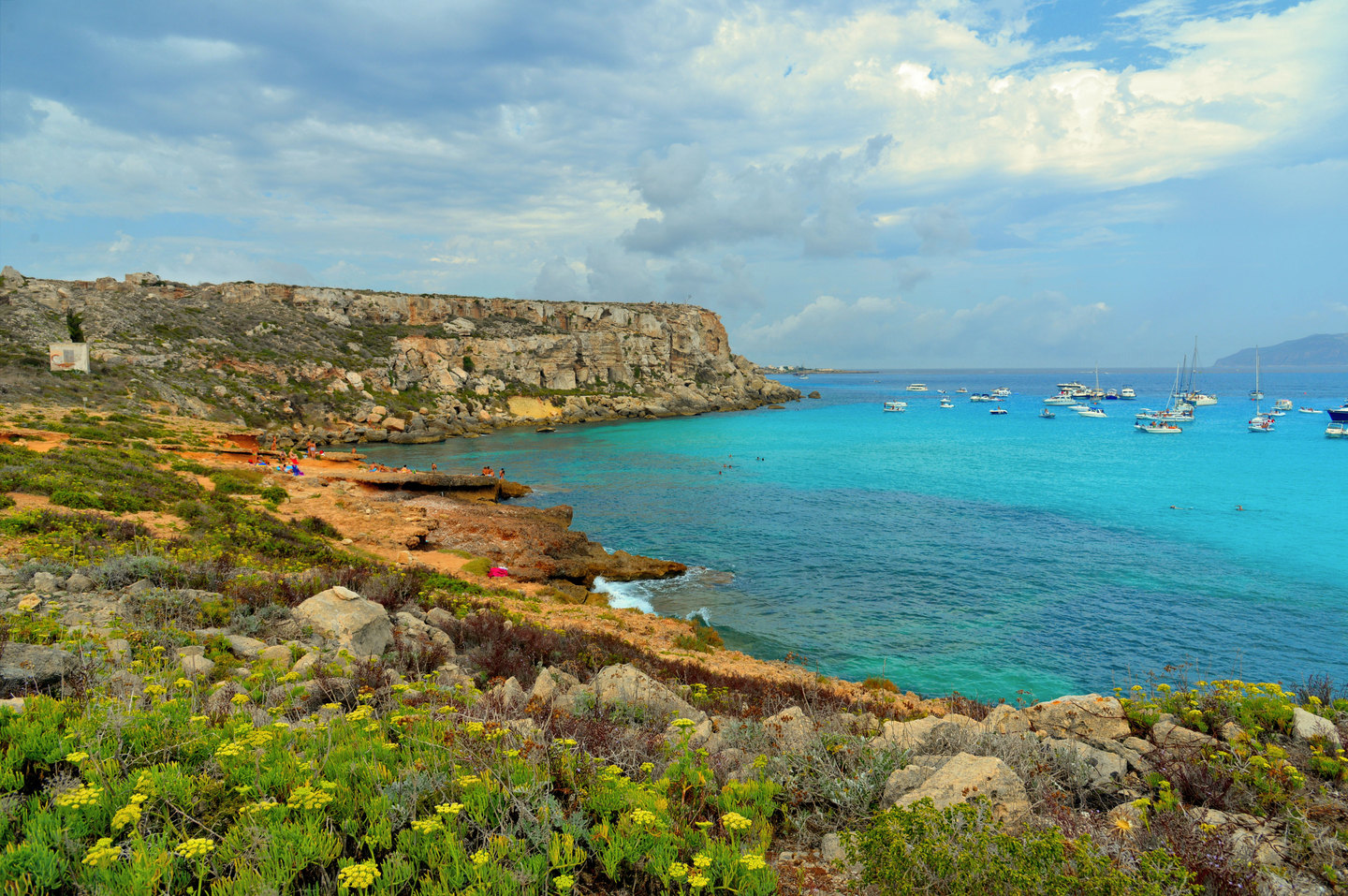 Rent a Catamaran and Sail Around the Coast

Known for their steady and strong hulls, and coasting above the water, catamarans are built to go pretty much anywhere. While some adventurous souls take them on tours across the world, others like to use them to dock up everywhere from Lago to Faro. One of the biggest differences between catamarans and sailboats is comfort. Catamarans are built to sustain bigger groups, can come with crews, and even have fully-stocked bars and grills to satisfy even the hungriest sailor which makes them perfect for exploring the Algarve’s southern coast. 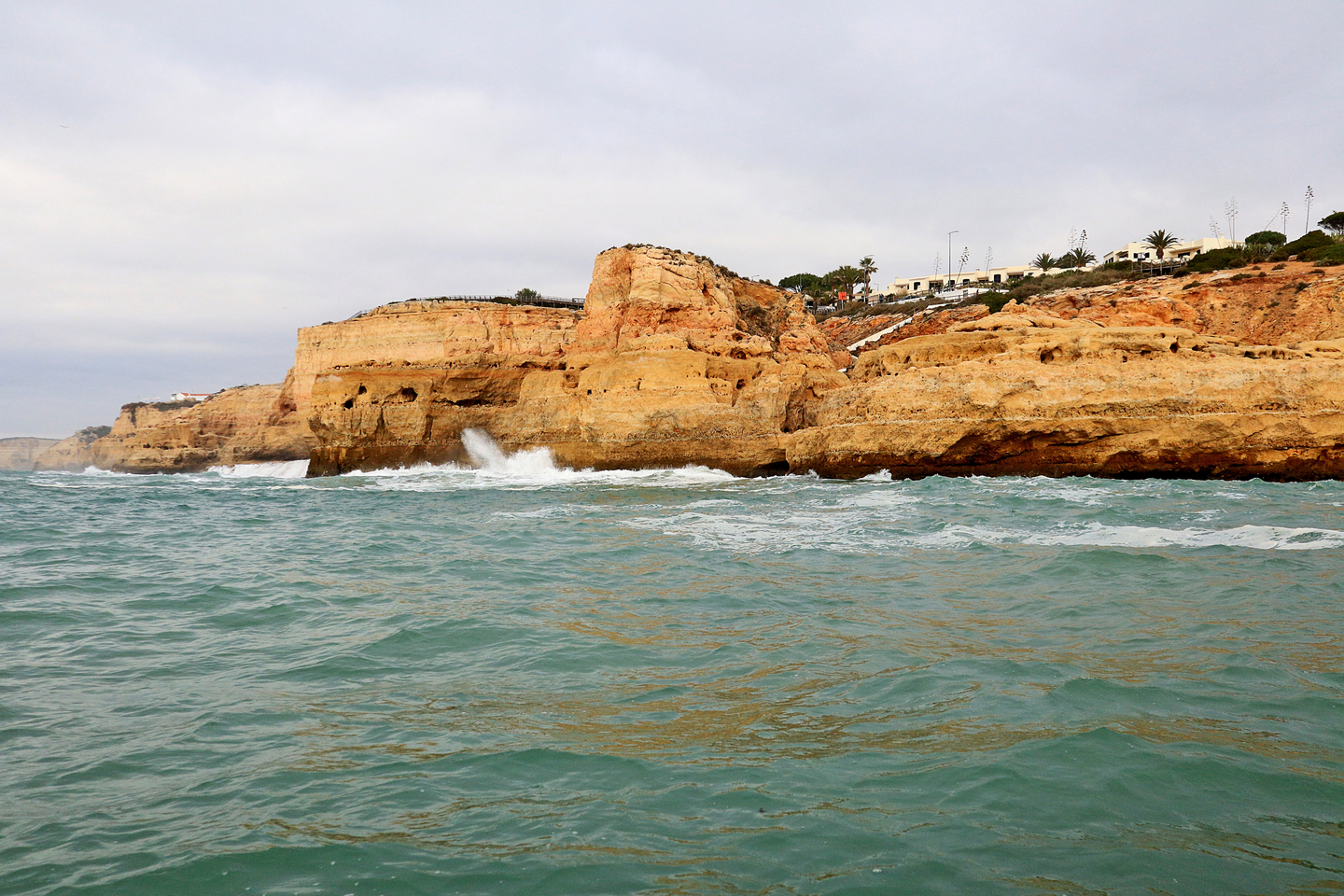 Take the Boat Over to the Bengali Sea Caves

The Bengali sea caves, known for their huge dome and arched openings filled with clear, blue water is one of the Algarve’s best-known attractions. If you’re not an experienced kayaker than it is recommended to go by boat for safety. Once you have reached the cave by boat you can anchor up and swim in the lagoon, though it is not recommended to swim outside the lagoon since the waves can be intense. Since during the warm months, there’s boat rentals available from nearby Lagos and Faro, it makes this the perfect destination with your Algarve boat rental. 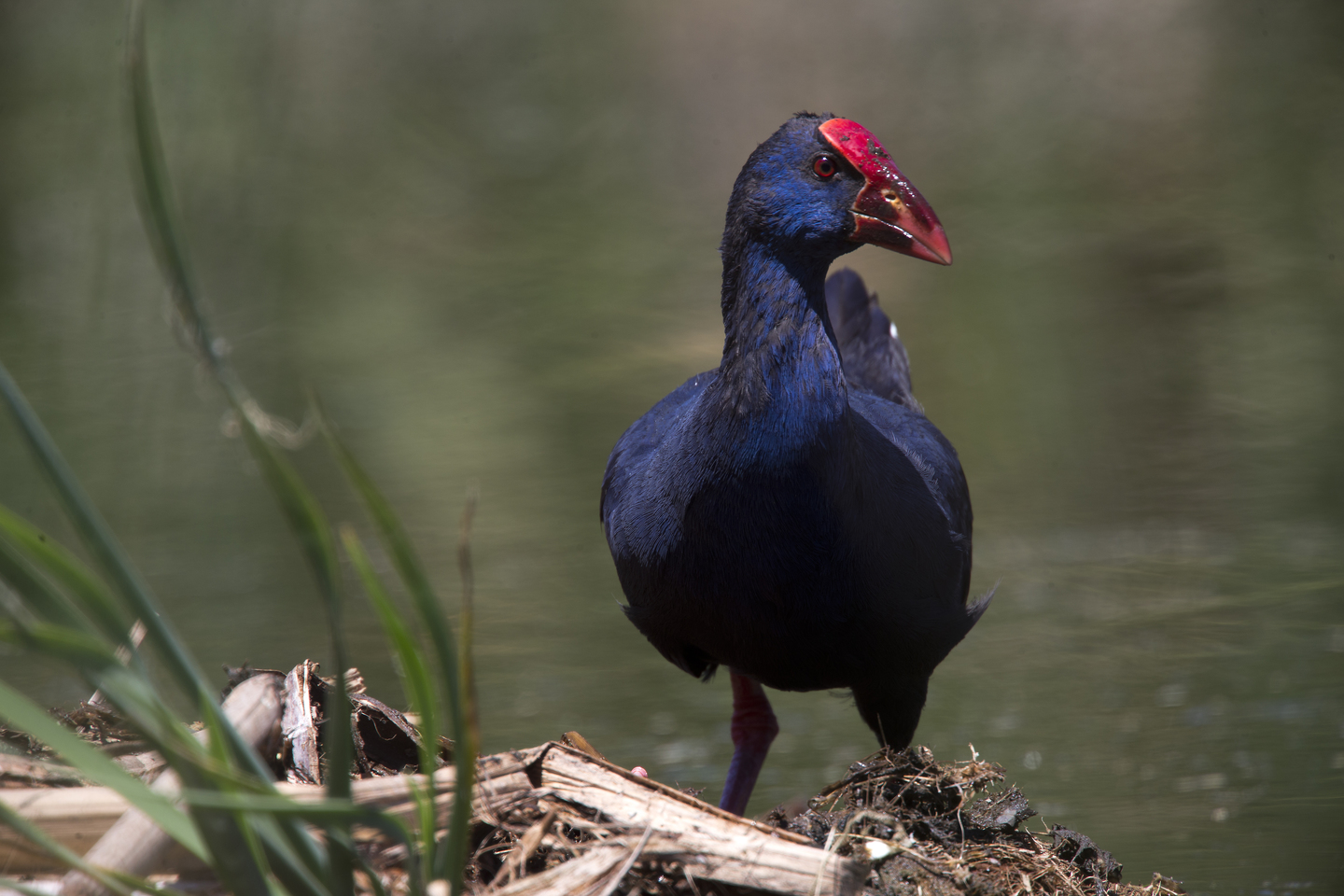 One of southern Portugal's most beautiful locations is The Ria Formosa lagoon. This lagoon is full of an assortment of sand barrier islands and lies only a few miles away from Faro which makes it extremely accessible by with your Faro speed boat rental. It’s known for being a meeting ground for several different species of birds which are migrating and on most days you can get a glimpse of everything from flamingos to cranes. The area is also well known for its abundance of delicious sea food which makes it a great place to dock up your speed boat rental and enjoy some of the regions best cuisine. 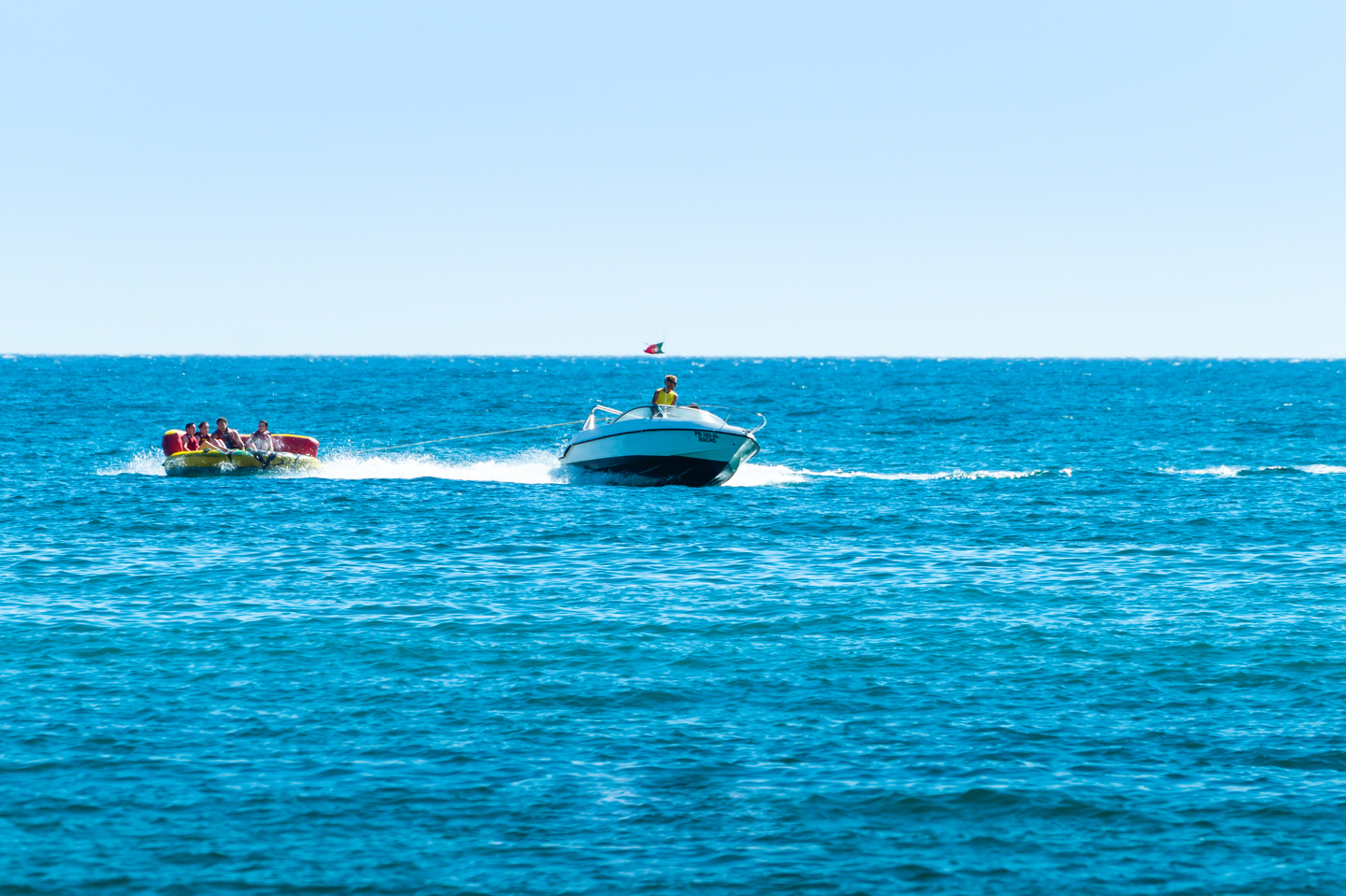 Rent a Speedboat and Get in on the Sports Action

The Algarve is known for being one of the number one destinations in Europe for water sports. With the right Algarve speed boat rental, you can enjoy everything from water skiing to wake boarding with your friends or family. And if you’re just simply in the mood to relax, you can sit back on the boat and enjoy that endless Algarve sun while sipping back on a cold beverage. 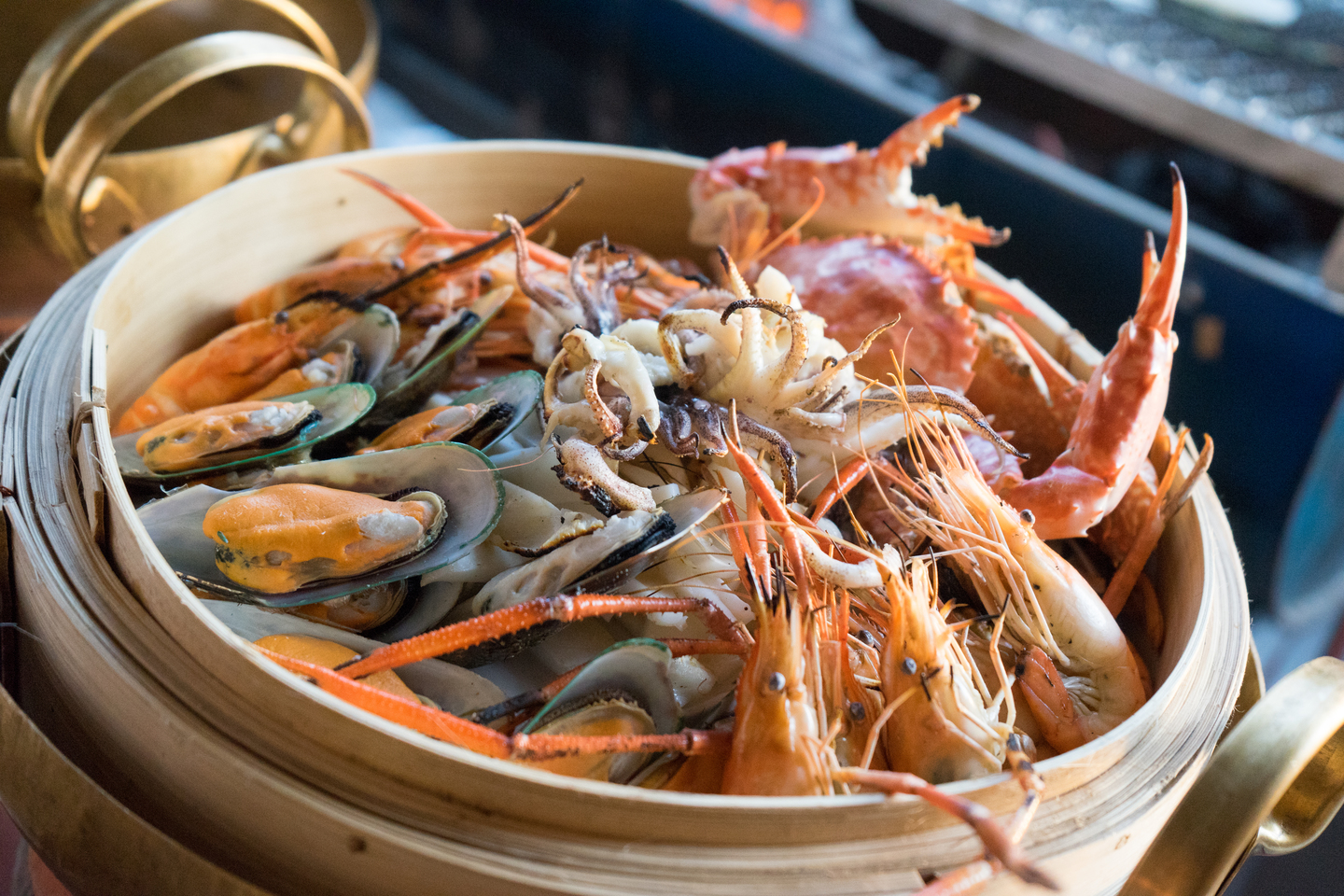 Dock Up at the Sailors Lounge and Enjoy Some Fine Cuisine

After a long day out on the water, it’s time to dock up with your Algarve boat rental at one of the best-known restaurants in Lagos. At the Sailors Lounge you can enjoy some of the region’s best seafood while enjoying some of the northern region’s port wine and admiring the view of the Atlantic. On most nights, you won’t be surprised to find some nice live music and if you’re lucky you may even get a chance to see some beautiful fado.

The new Lagoon 450 S SporTop For rental in Algarve