Marseille is not tiny, in fact, it’s France's largest city on the Mediterranean coast and the largest port. It’s also known as being the second-largest city in France overall and home to the Château d'If, one of the settings for The Count of Monte Cristo, the novel by Alexandre Dumas. It is a city with a massive old port filled with a rugged but dynamic character. It’s also full of museums portraying rich history and art, all under the 19th-century neo-Byzantine church, Basilique Notre-Dame de la Garde, that watches over the city while dominating the skyline above the port. All in all, there’s no better way to hit the water in this southern French city than with a boat rental from Boatsetter where you can explore the understated beauty of this cultural metropolis. 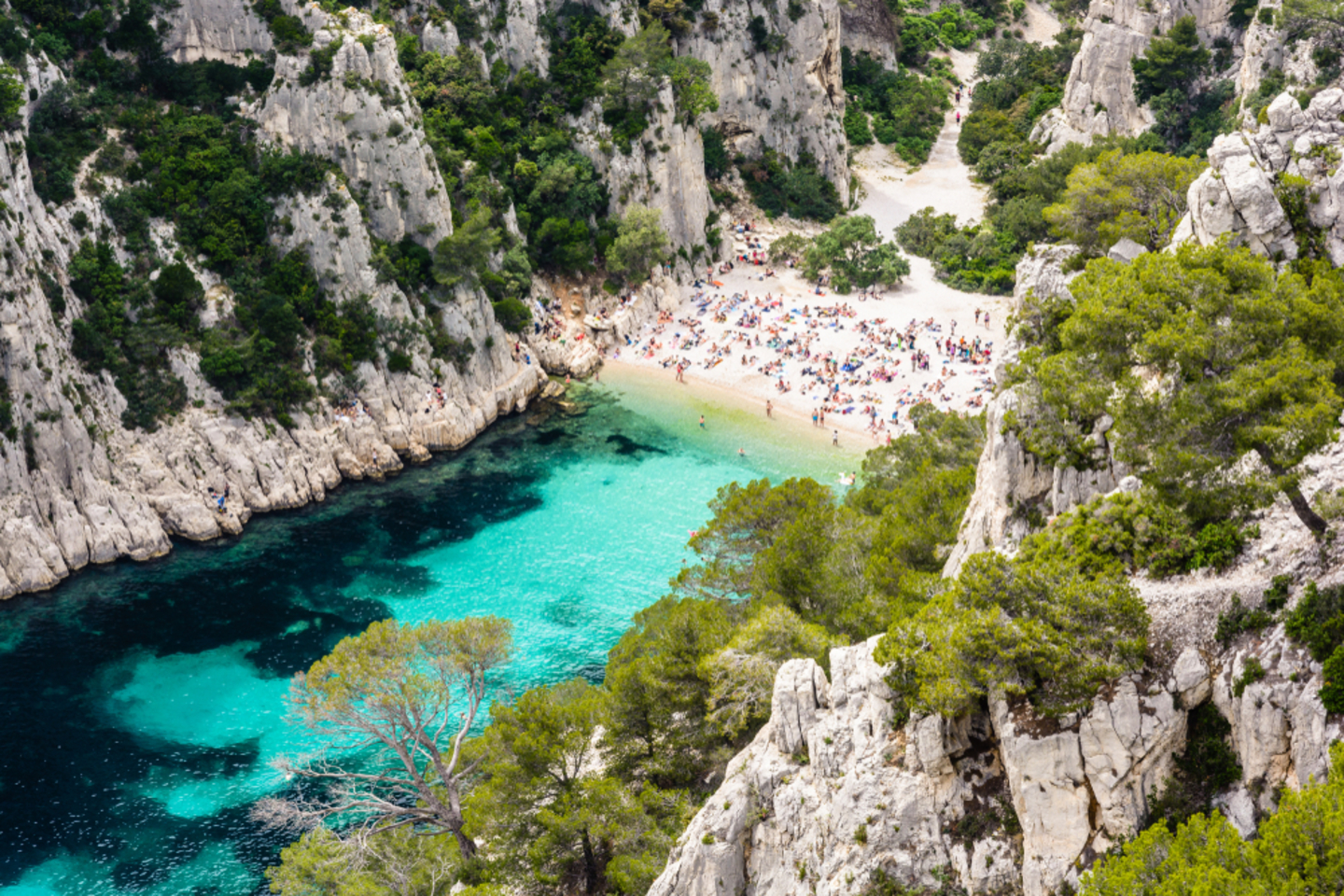 Marseille’s southern and eastern suburb areas are blooming with exceptional natural beauty. The Calanques are craggy white limestone cliffs and creeks reaching great heights that sharply descend to the sea, creating beautiful inlets and fjords. You won’t want to miss the breathtaking cove at Calanque d’En Vau. To the northwest is the man-made Prado seaside park, created in the mid-70s. A beautiful place on its own, the view at the beginning of the Calanques National Park gives off beauty worthy of a masterwork painting. 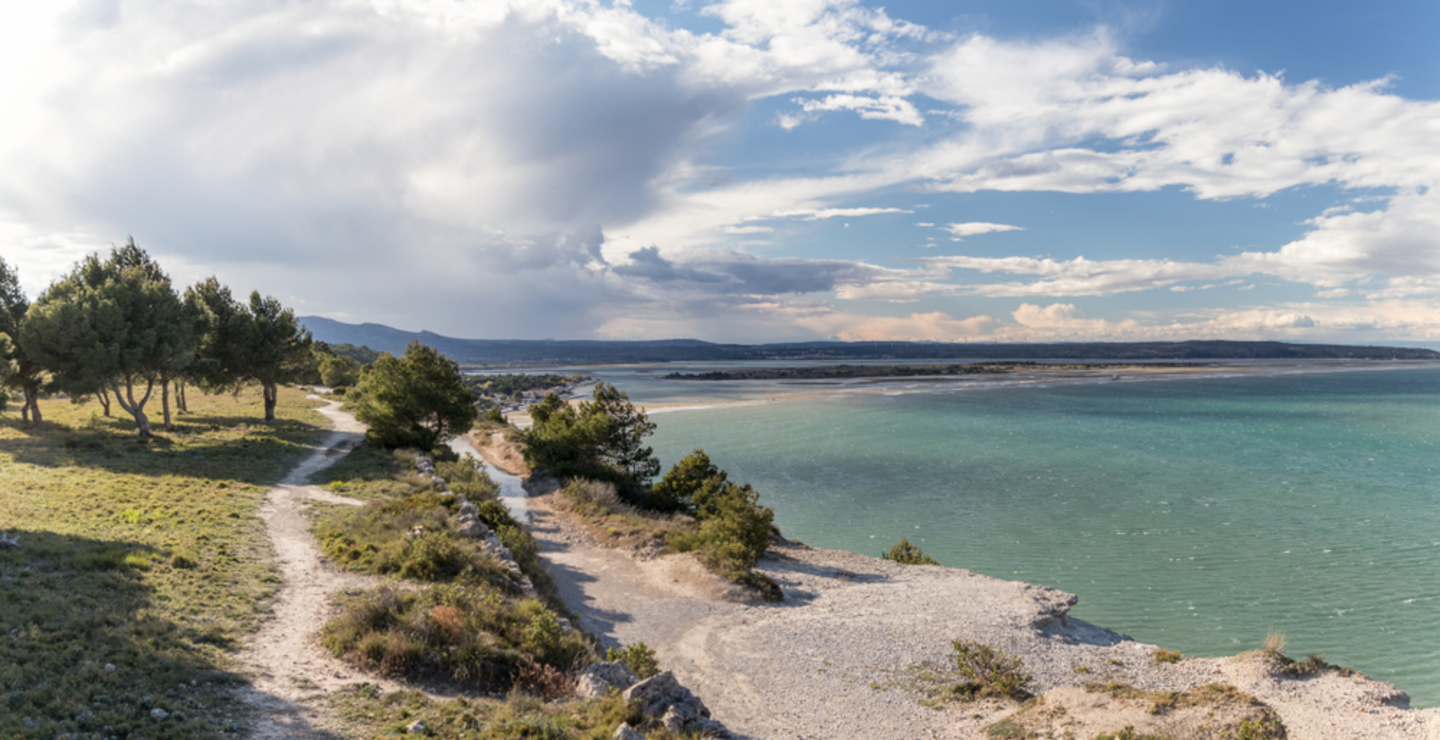 Enjoy the Inspiring Views of L’Estaque

Sailing to the northwestern suburb of Marseille, you will reach L’Estaque, a fishing village that inspired Cézanne, Braque and an array of other late-19th-century painters. If you’re familiar with their work you may get thrills when you survey these seascapes with your own eyes. You can dock up and wander around the old port where the stalls sell panisses and chichis fregis. Just west of L'Estaque is a very large area of urban beaches hugely popular with tourists: the Plages de Corbière. While being a part of Marseille, this humble fishing village gives off a different leisure atmosphere that is unique for any visitor to the area. 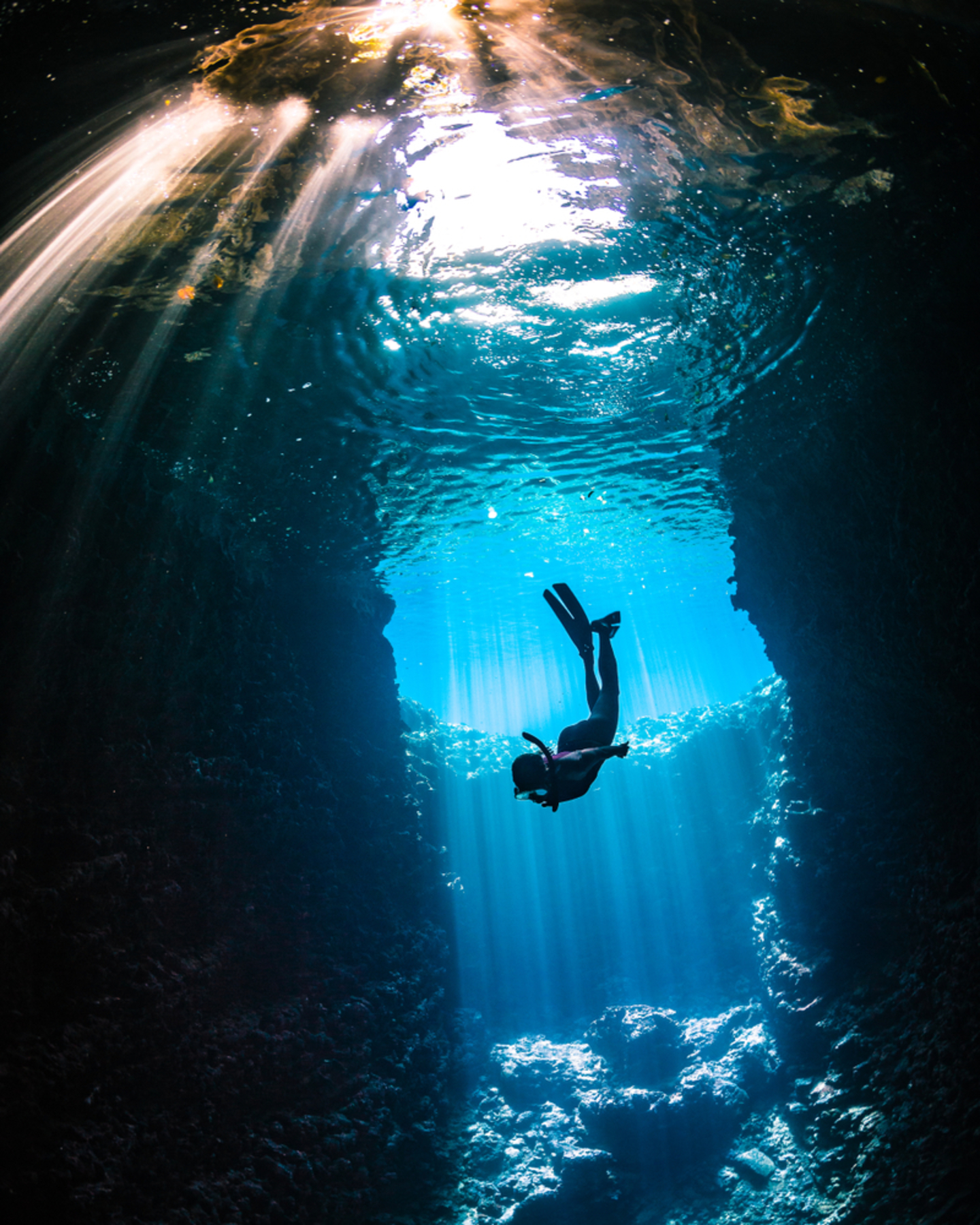 For the divers, the famous Calanques are of special interest and the roadstead in front of Marseille is so large that you can explore just about everywhere! Sites like L'Impérial du large, Les Arches des Farillons or la Grotte à Corail are considered to be amongst the most beautiful in the Mediterranean. Around the islands of Riou, you can find over 40 sites including caves, drop-offs, and swim-throughs. The whole area has over 20 shipwrecks from various ages, making it particularly adventurous. The azure waters are filled with flora and fauna, and the abundance of good diving spots has something for divers of every caliber. 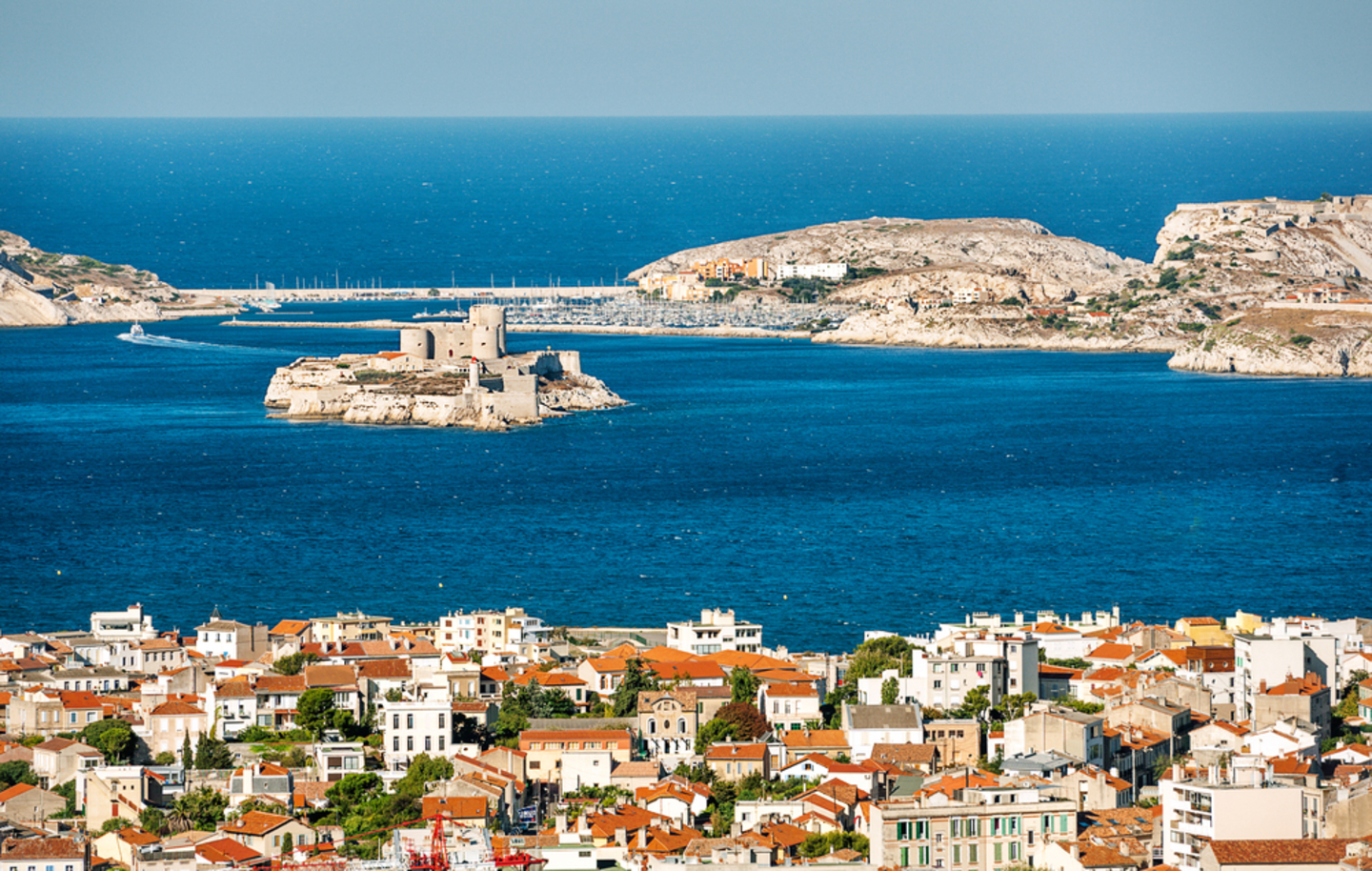 Marseille is filled with beautiful hidden coves on its shoreline where you can escape with your Marseille boat rental. Just set sail southeast of Marseille and you can explore these calanques on your own. This will give you a unique experience and closeness to nature, where you can enjoy the breathtaking views, the bustling wildlife, and immerse yourself in the untouched nature of these coves. Spend a romantic evening with your partner aboard a boat and enjoy everything that Marseille has to offer. 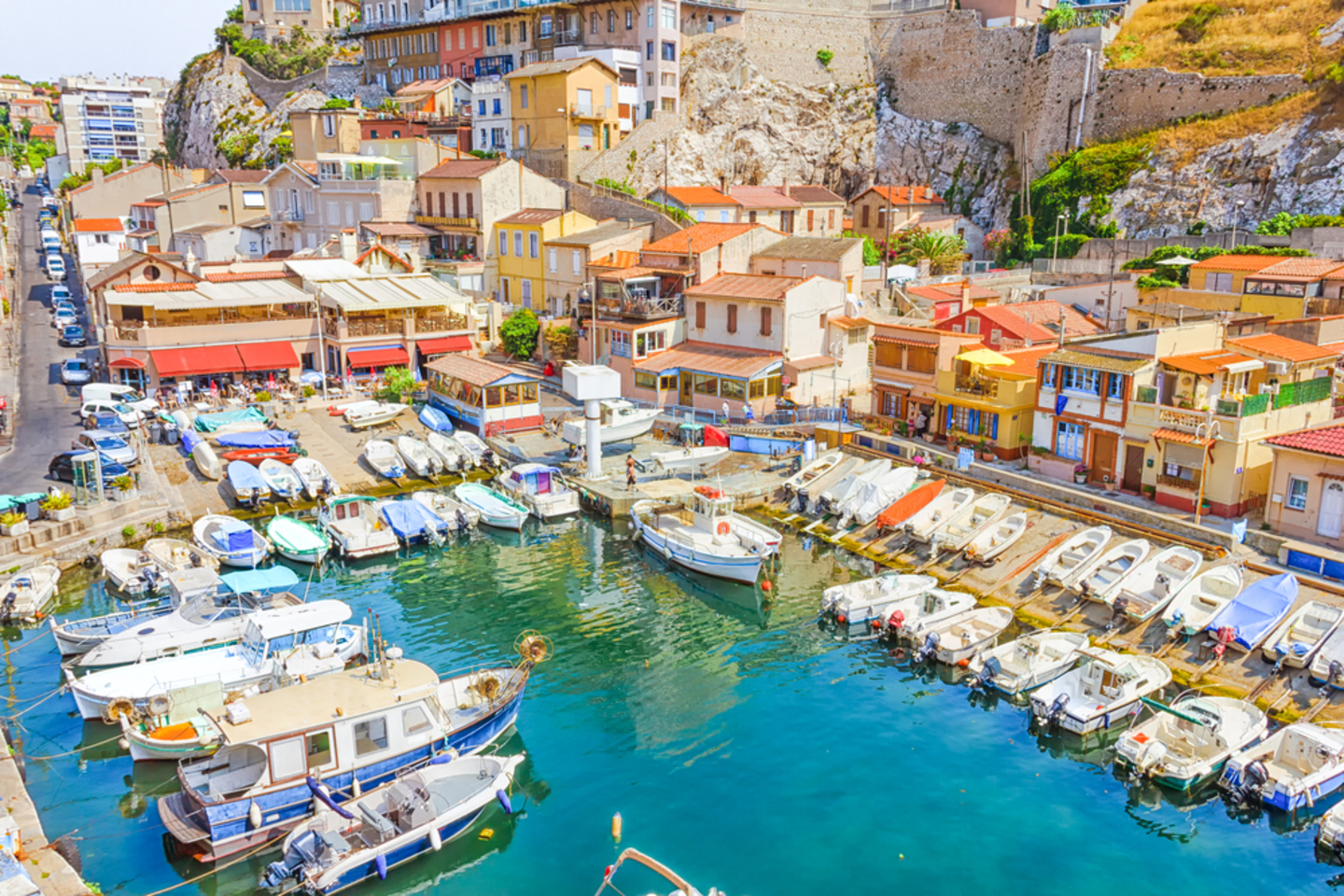 Go fishing for some of the region’s exotic marine life

Fishing is a vital part of Marseille’s industry, and it’s a way of life in this area. So, you can rent a boat in Marseille and go on your own fishing trip, where you can attempt to catch some of the predators of the sea world. Expert anglers will be glad to know that here you can test your luck and challenge yourself with seabass, liche, mackerel, king mackerel, denti and barracuda.

Search boats anywhere in the world, customize your day on the water, invite firends to go boating, split payment + more!
Enter your 10-digit mobile number and we’ll send a download link directly to your phone (android only)