When it comes to the Balkans, Croatia has absolutely dominated the coast. Unlike its landlocked companions of former Yugoslavia, this country is known for its long stretches of beaches that spread out over its entire northwester to southwestern region. Right on the Adriatic Sea, this country is home to several of southeastern Europe’s best cities and one of those cities has to be Dubrovnik. This old town, where Game of Thrones was filmed is in the southernmost past of Croatia and is home to many seaside restaurants, cobblestone streets, and of course beaches that can be explored with your Dubrovnik boat rental 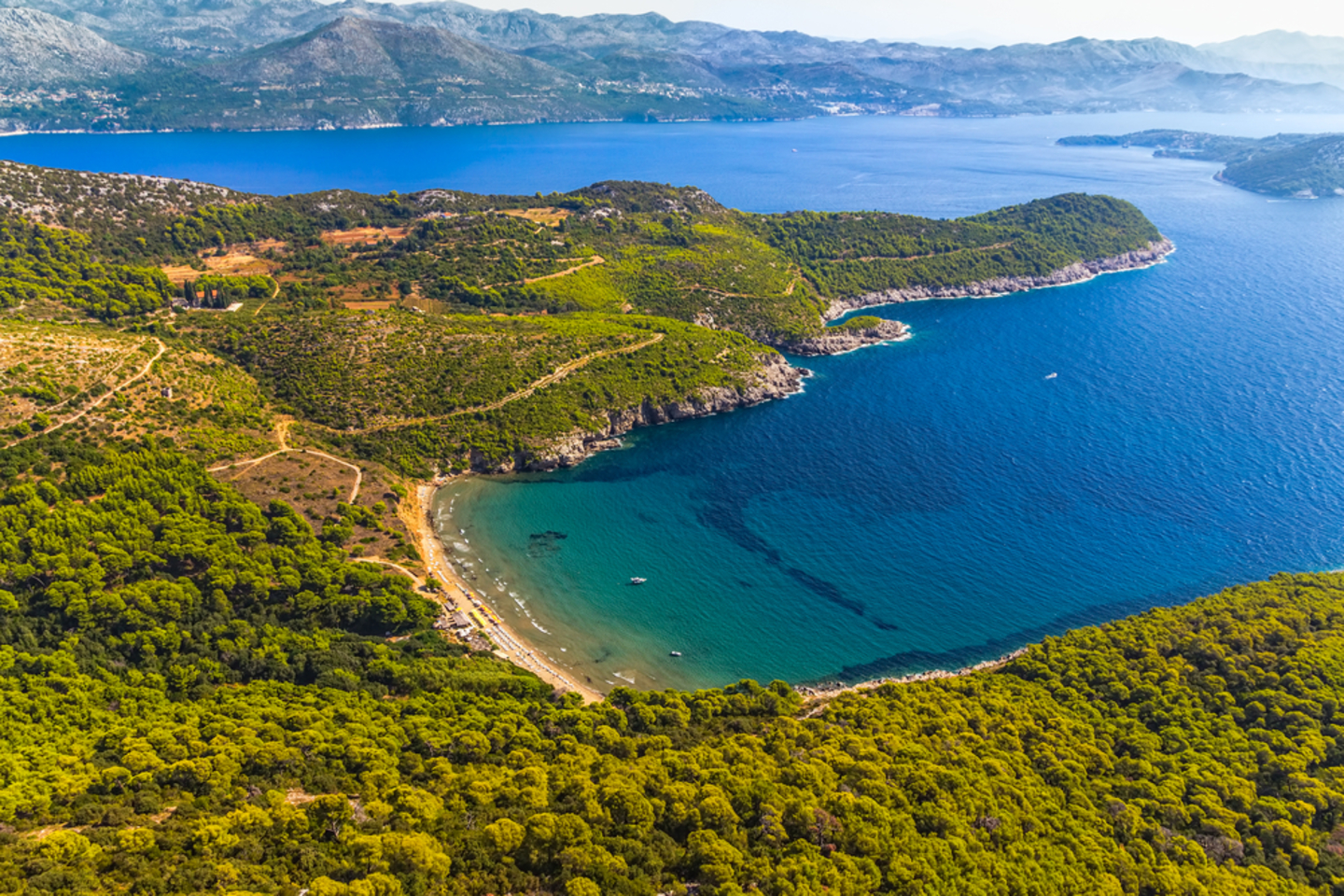 Head to the Elaphite Islands

Now that you’ve seen the castle on Lokrum Island, it’s time to hop back in the boat and sail on over to the Elaphite Islands. These islands are an archipelago, stretching northwest of Dubrovnik in the Adriatic Sea. Known for only having a mere 850 inhabitants, these islands are the perfect place to escape with your Dubrovnik boat rental and sail around in style. Famous for their pristine beaches, you can always anchor up on a nearby sandbar and go swimming for some fun in the sun! 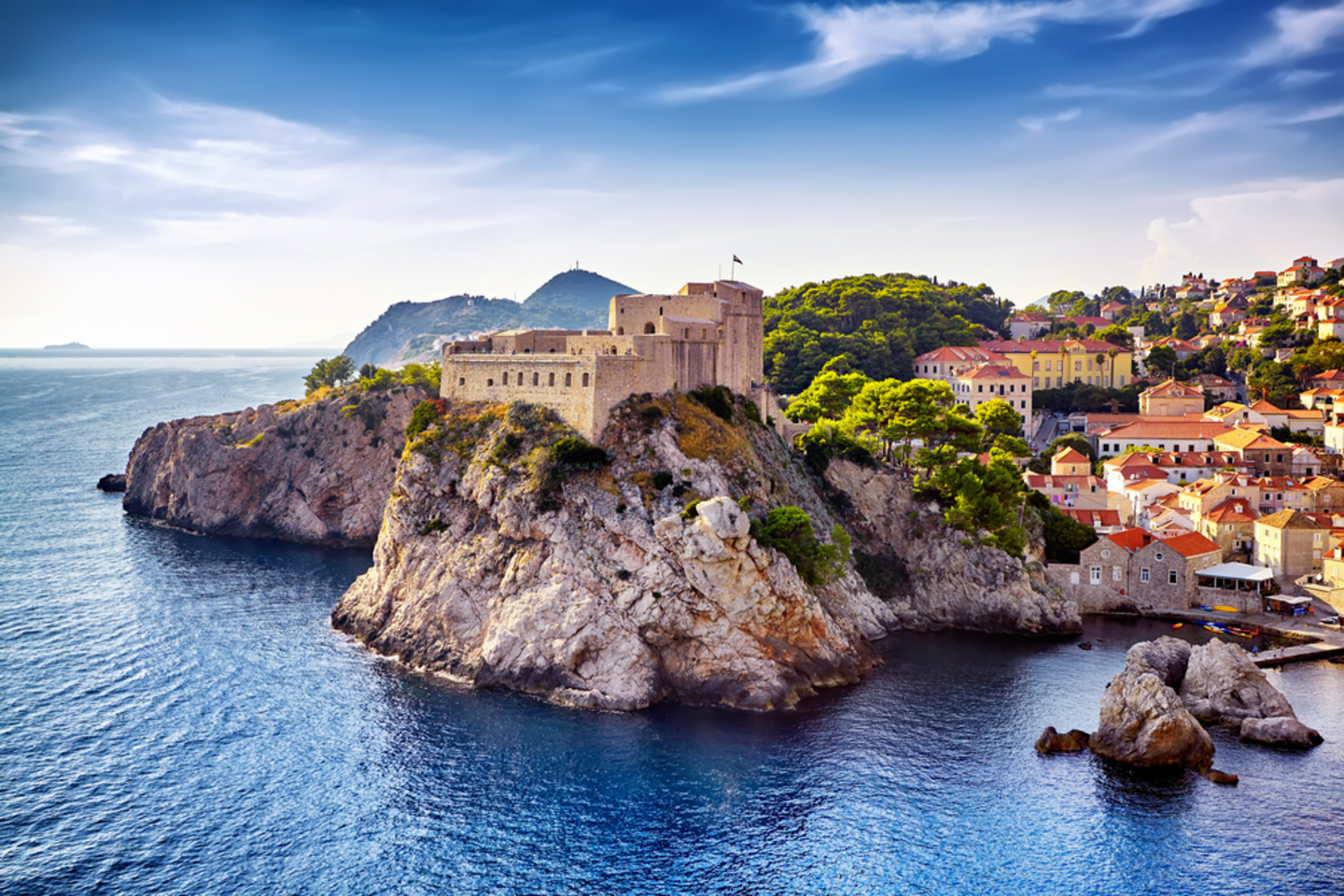 Rent a sailboat and sail around the coast

Since Dubrovnik is known for its old city which is completely protected by large stone walls it’s easy to feel like you’re in a medieval movie once you arrive. The city is directly on the water and is home to many large cliffs that protect it from the sea. However, with all the tourists the city gets there’s really no better way to admire the fortress that surrounds the city and its beautiful architecture than with a Dubrovnik sailboat rental. 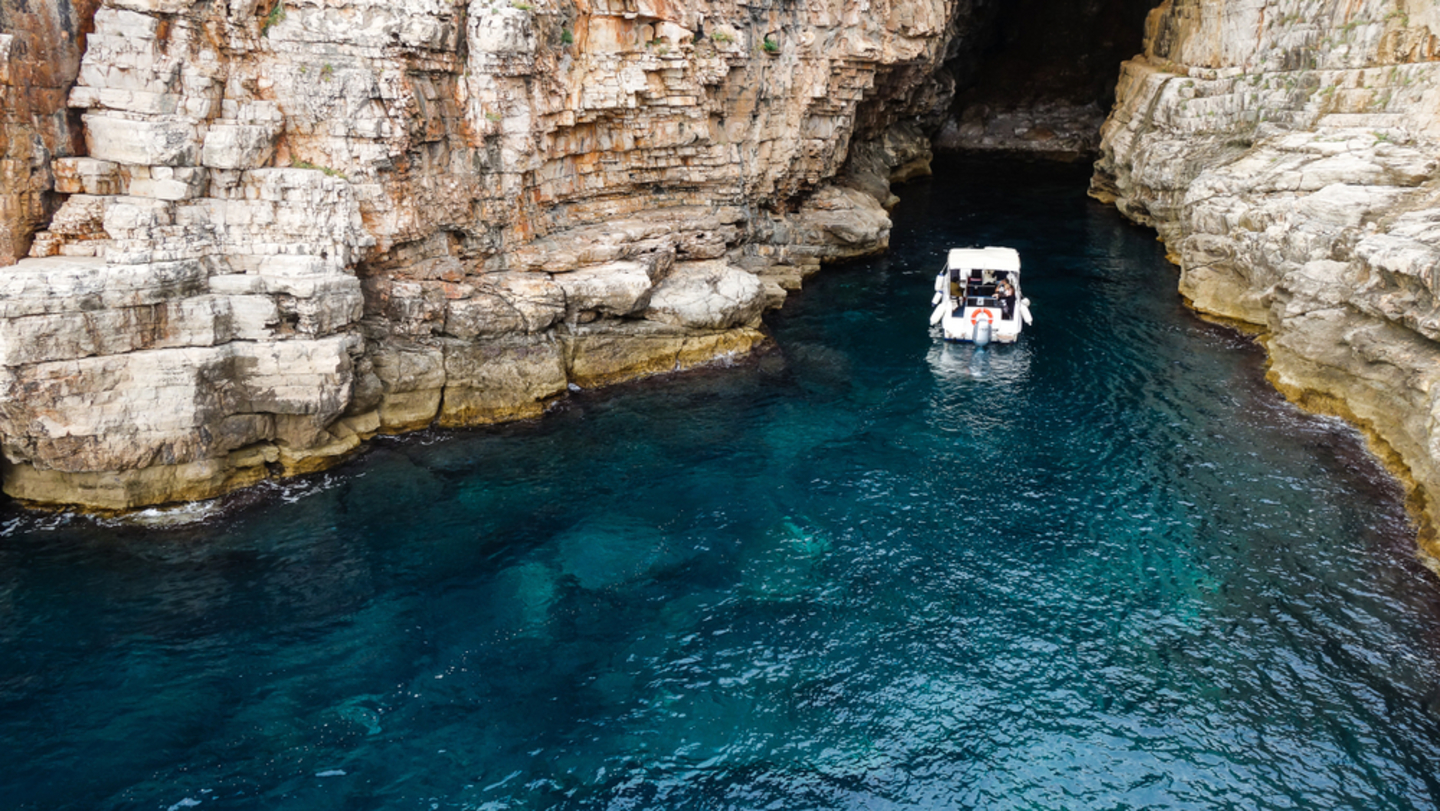 Once you’ve admired the fortress around Dubrovnik, it’s time to escape to Betina Cave for some snorkeling. The cave, which is located inside of a large rock wall can only be reached by boat or by kayak which makes it the perfect place to getaway with your Dubrovnik boat rental. Once you have dropped anchor, you can go snorkeling and admire all the exotic marine like the Adriatic Sea has to offer. You can also go for a nice swim in the water and layout on the beach that’s inside of the cave. 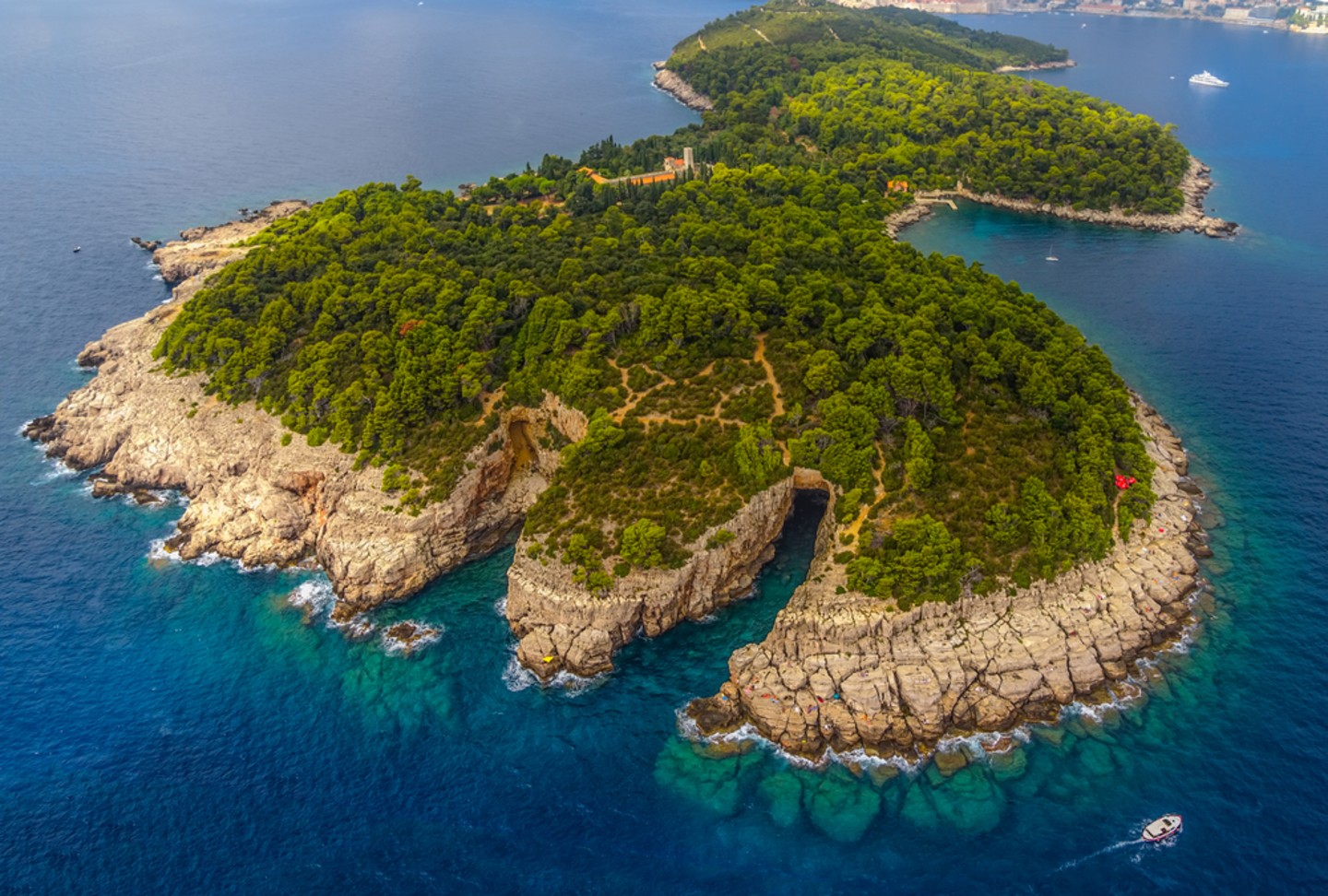 Paddle around the beautiful Lokrum Island

Only 600 meters from the city of Dubrovnik, Lokrum Island is home to a beautiful monastery as well as lush botanical garden which makes it the perfect place to dock up with your Dubrovnik boat rental. Once you’ve docked up you can also explore the islands reefs on paddleboard with friends and family and get away from the busy city for a few hours. You can also visit the island’s well-known Fort Royal Castle which stands at the highest point of elevation on the island. 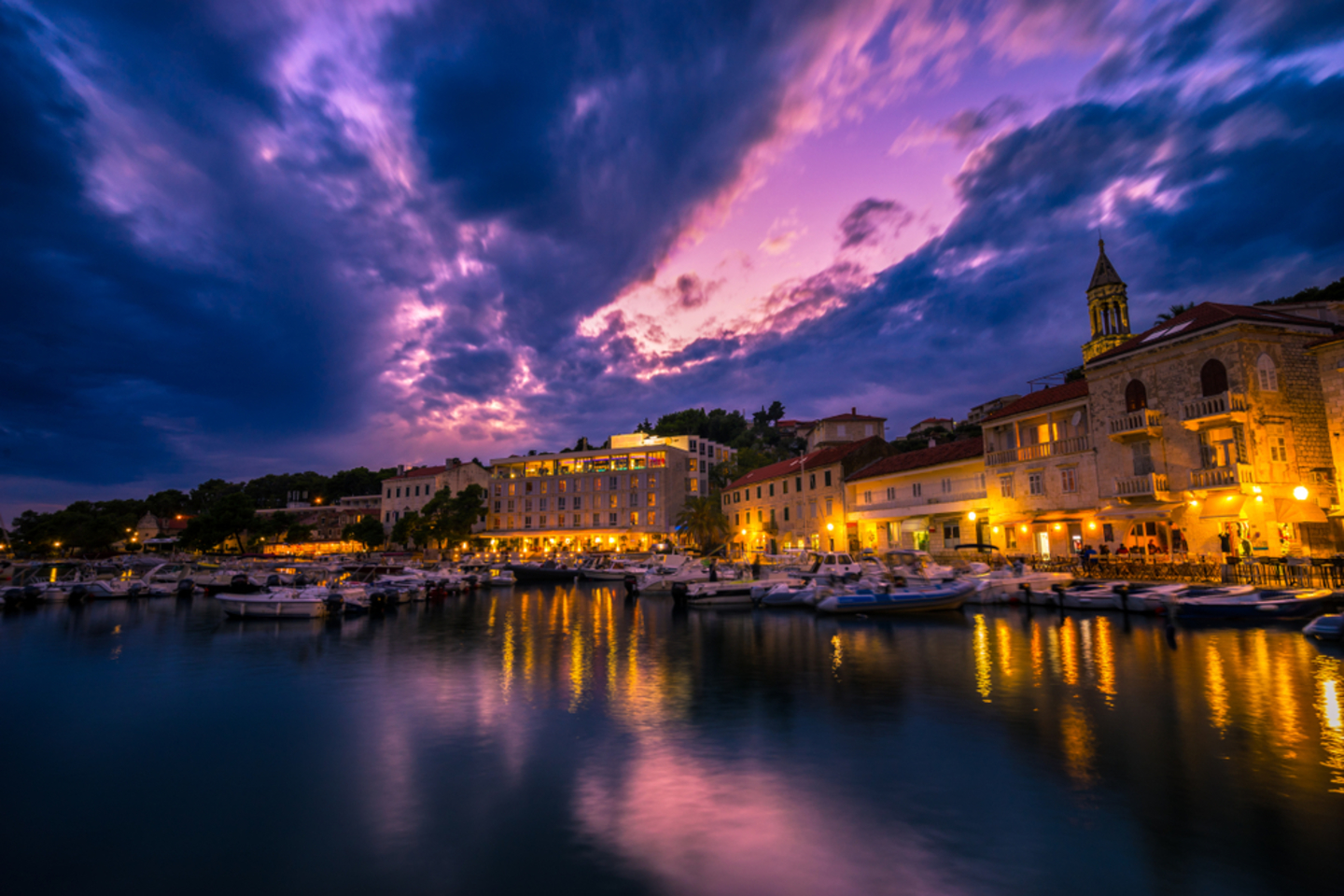 After a long day out on the water, it’s time to dock up with your Dubrovnik boat rental at one of the best-known restaurants in the city. At Porat Restaurant, you can enjoy some of the region’s best seafood while enjoying some of wine while taking in the view of the Adriatic Sea. On most nights, you won’t be surprised to find some nice live music and if you’re lucky you may even get a chance to see some traditional Yugoslavian music.

Search boats anywhere in the world, customize your day on the water, invite firends to go boating, split payment + more!
Enter your 10-digit mobile number and we’ll send a download link directly to your phone (android only)